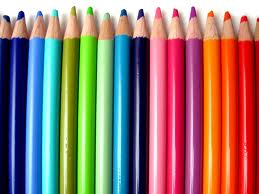 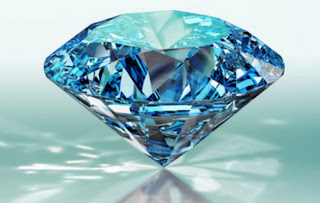 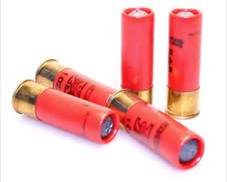 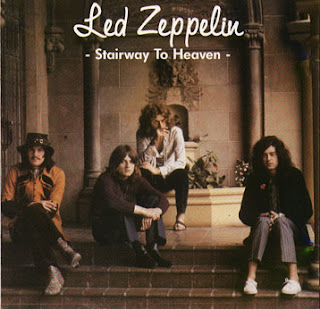 Funny, Teresa! Diamond vs. pencil is a no brainer. lol

But have to keep those expenses in line unless you get a big, fat contract before you go.

I figure I can dream. Maybe I'll make a million and will be able to leave everyone a diamond pendant or ring.
I don't know if I want to be sharpened into oblivion when I'm already there to begin with.
HA!
Teresa

Yah, I'd take the diamond as well. Who knows, I may need bribe money. Tweeted.

I would choose the diamond...I have too much hair...they could make more than one...my happy heirs!

I'd love to be able to say the same, but I have enough hair for about half a person and they'll have to really work to get enough locks.

And some of my family would probably list them on ebay and sell them.

What a wild subject, Teresa... and definitely, a diamond (although if they do make the pencils colored, I'd like that, too. I love all those happy shades). Fingers in V-formation: "Live long and prosper" to you, too.

Mairi:
Thanks for stopping by. There's a lot of weird things out there.
Teresa

Hello fellow Trekie! What an adventure that would be.

Longer than we do for certain. Thanks for posting a comment, Lyn.
Teresa R.