Showing posts from April, 2014
Show all

APOTHEOSIS OF THE IMMORTAL BY JOSHUA CHAUDRY 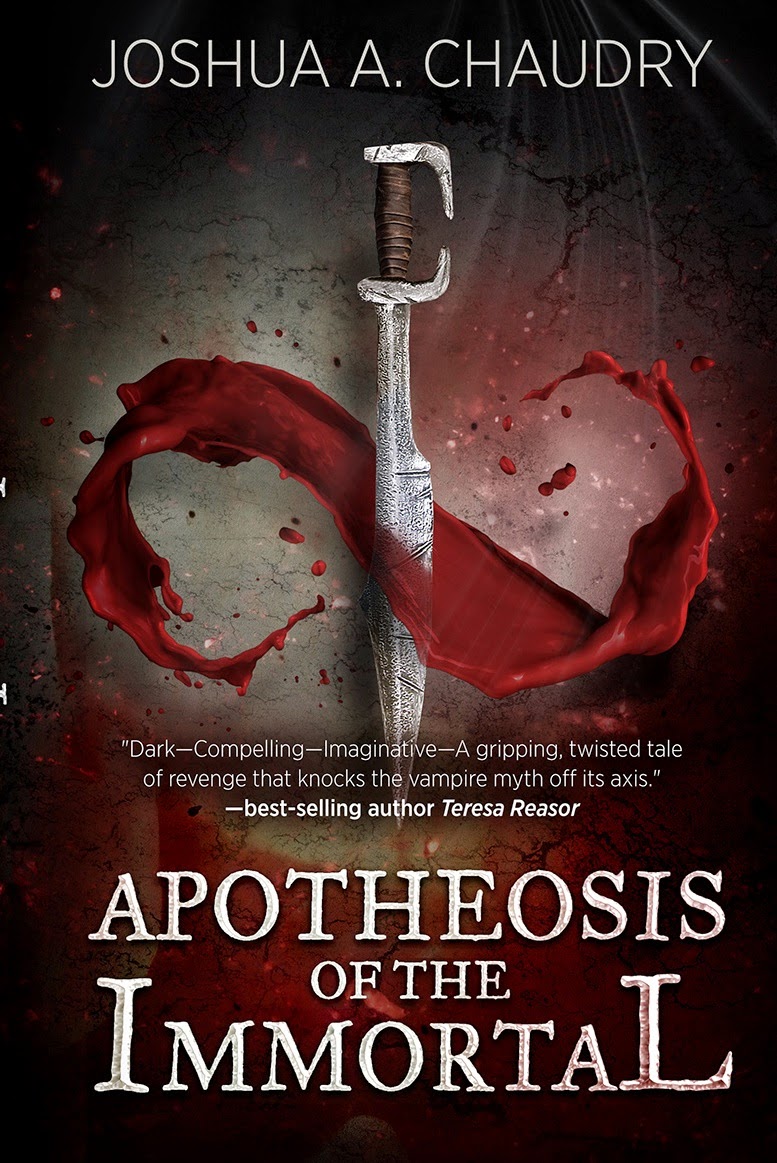 A very good friend and former student of mine has just released his first novel. It is hands down the most creative take on the vampire myth I've ever read. So, I wanted to help him spread the word. I've read the book and it's fantastic. Congratulations Josh Chaudry on a book well written!!! APOTHEOSIS Elijah’s family is savagely butchered while he lies helpless, forced to witness the carnage until a vicious blow to the head mercifully ends his agony.  But at some point during that terrible night he is baptized in blood and birthed into immortality. As his body rises once more, his mind and heart solidify with a clear and immutable purpose: to hunt down the beings responsible for his loved ones’ deaths and destroy them, whatever the cost. Since everything pure and sacred has been ripped from his soul, a great abyss now separates Elijah from his humanity. He is driven by blood lust, the ever-present mountain of rage that provokes him to kill any and all who get
Post a Comment
Read more 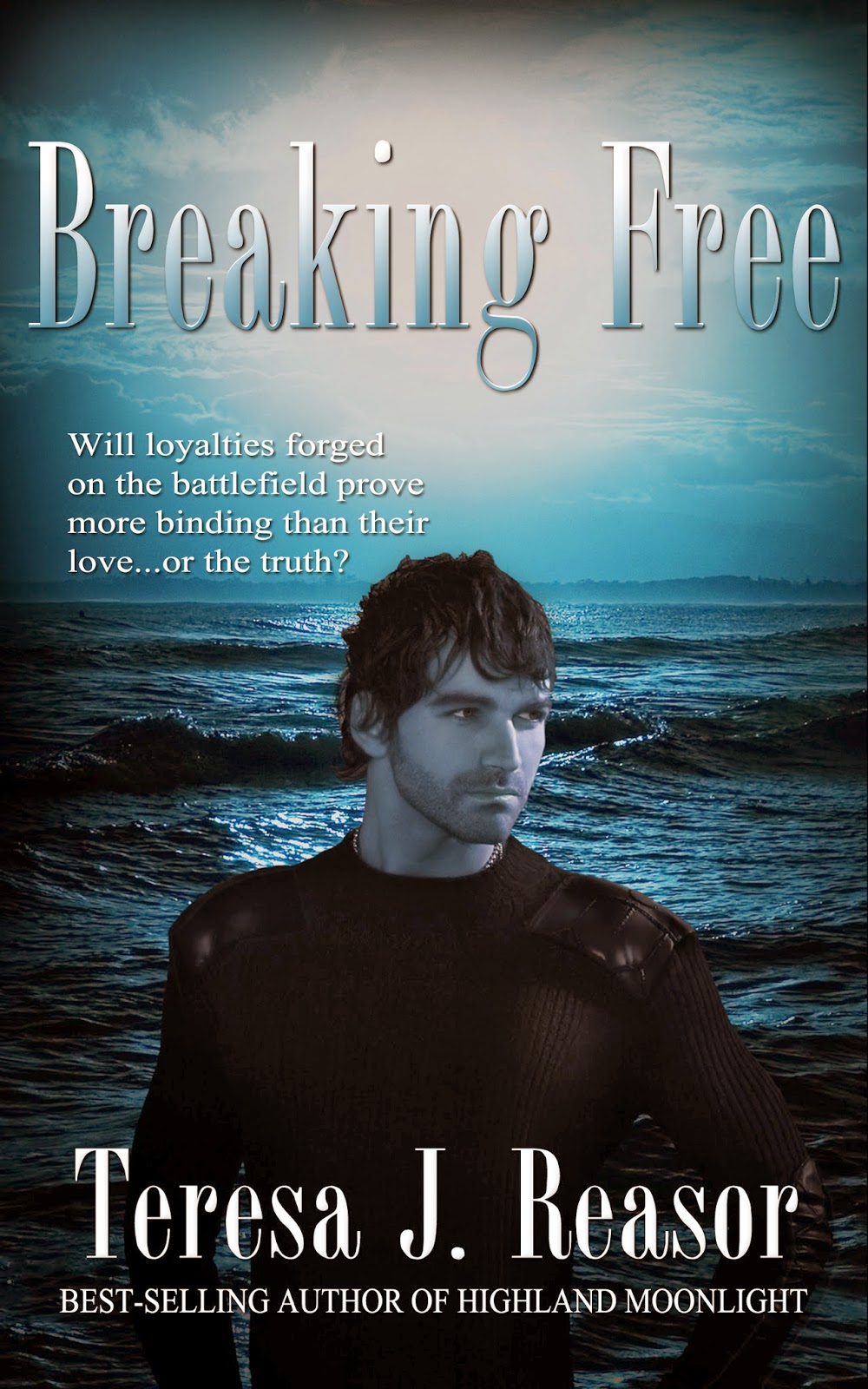 Recently my cover artist Tracy Stewart from Simply Bookish created a couple of new covers for my next two SEAL TEAM Heartbreaker books and they were unbelievably gorgeous. But when she looked at the first two books in the series, she decided that they needed a face lift so they'd be more aligned with the style of the new ones coming out. So she tweaked the covers just a little  and I just had to brag about how wonderful they look.  Here they are. Tracy is a gifted Graphic designer and can do anything. She's created magnets, bookmarks, postcards, and all my covers for me. She's also done a book trailer for my Romantic Suspense set in Scotland titled Timeless. It was so good USA Today featured it in a Happy Ever After Article. In case you'd like to check it out here's the link :   Timeless Trailer  Tracy is the Bomb! BREAKING FREE                                                     BREAKING THROUGH BREAKING AWAY All the font
4 comments
Read more
April 06, 2014
I'm blogging about writing Military Romance on Michele Stegman's blog. I'd love to have some  comments. http://michelestegman.com/interview/writing-military-romance-with-teresa-reasor Thanks, Teresa Reasor
Post a Comment
Read more
More posts