We all want our books to be made into movies. The one I'd love to see on the big screen the most, besides my Navy SEAL Seal Team Heartbreaker books, is TIMELESS.  My romantic suspense set in Loch Maree, Scotland. 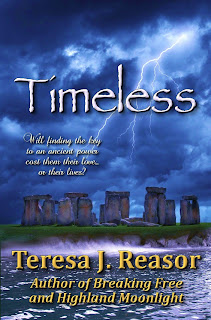 The next best thing to a movie, is a book trailer and my cover artist Tracy Stewart at Simply Bookish has created me one. And it's fantastic. So here's the link and I hope you enjoy it as much as I do.


Archaeology student, Regan Stanhope, lands the chance of a lifetime when she’s chosen to work on a summer dig in Loch Maree, Scotland. The ancient monoliths hidden beneath the loch are the most important discovery since Stonehenge. And for seven hundred years, they have been waiting—for her.

Breaking Free, the first book of my SEAL Team Heartbreakers Series is on sale for $2.00 for this week at Amazon and at Smashwords. It will be available at Apple and others for that price soon. 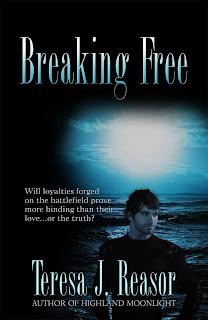 So if you haven't read the book, this is your chance to get it at a reduced rate.

Here's the Blurb:
When LIEUTENANT ADAM “HAWK” YAZZIE rescues ENSIGN BRETT “CUTTER” WEAVER during a mission in Iraq, his faith in his team’s loyalty is shaken. Someone in the team attacked Cutter and left him for dead. But who?

Hope you'll grab up Breaking Free and while you're at it check out Breaking Through too. 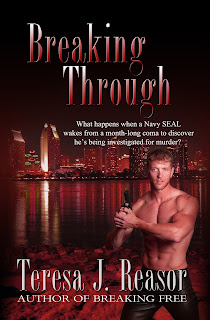 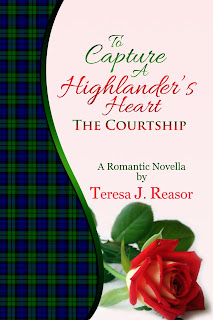