Hello to all my wonderful readers!!! I hope you’re having a wonderful summer.
I thought I'd send out a quick announcement.

The first three books of my SEAL Team Heartbreakers Series are now available in a box set on Amazon for $6.99. Please share this newsletter and let any friends who might be interested know. Right now the box set is only available on Amazon, but that will change and it will be available at all distributors soon. 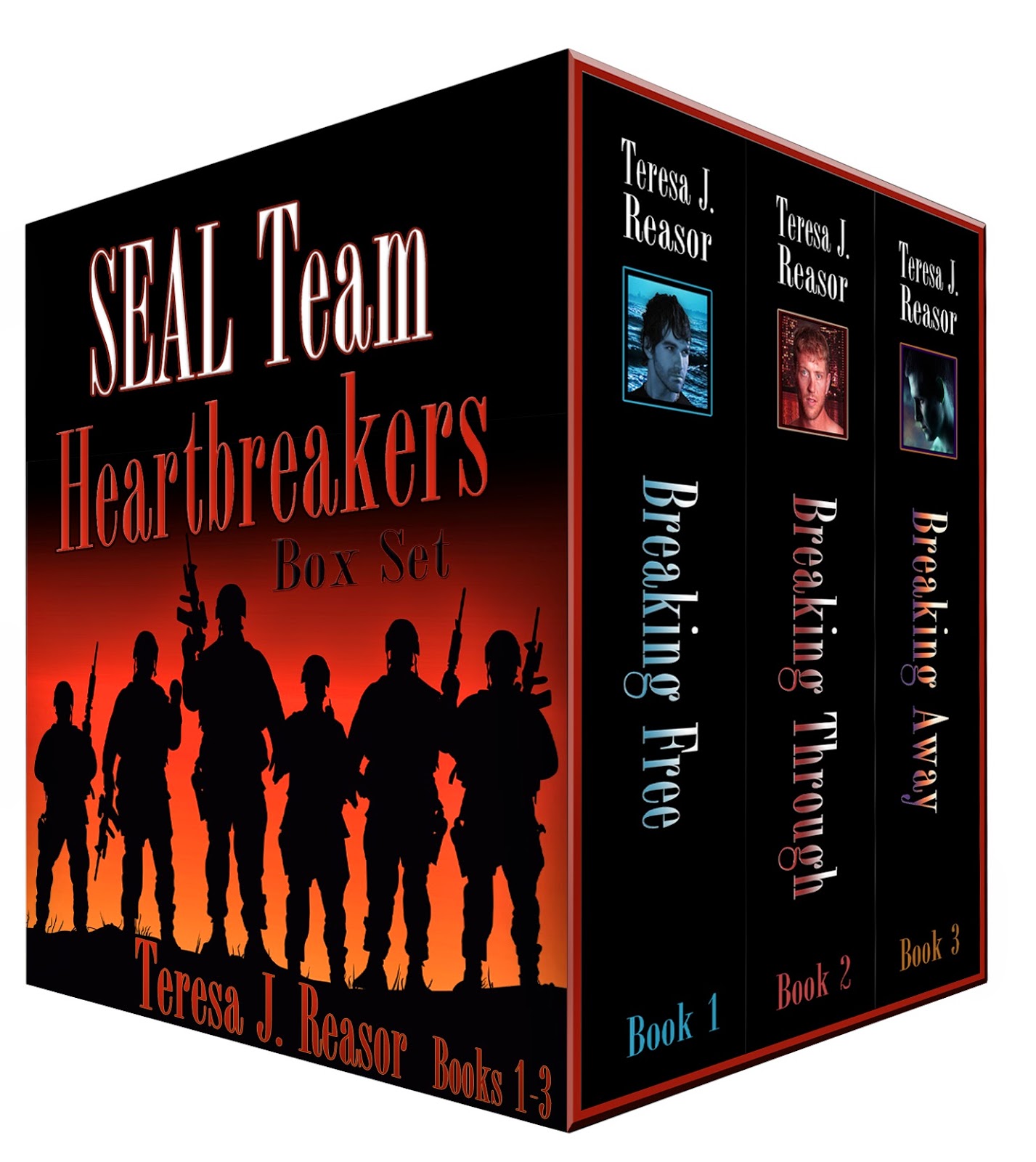 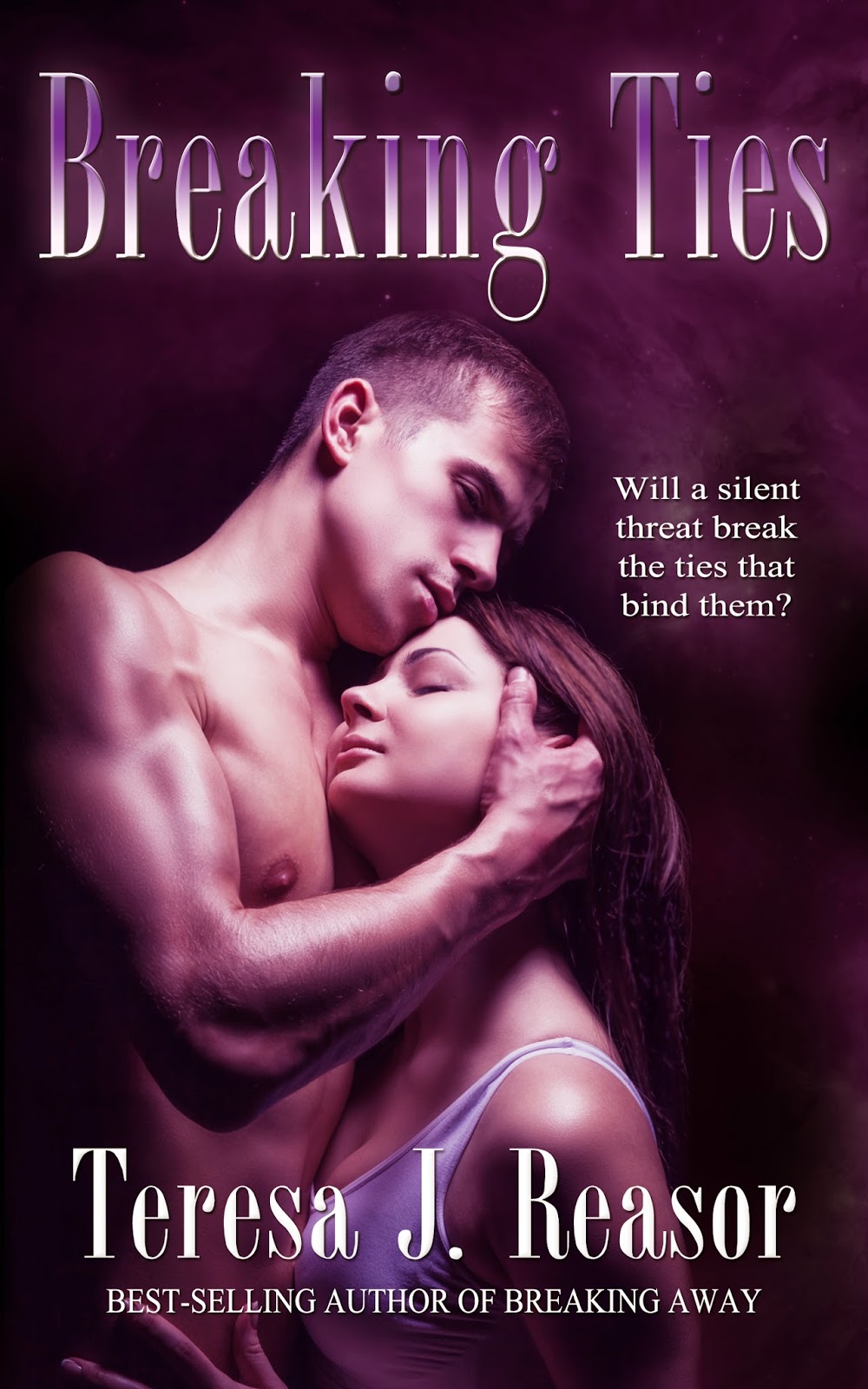 Here’s the long blurb:
Navy SEAL Oliver ‘Greenback’ Shaker is used to making sacrifices in service to his country. Yet he’s blindsided when he returns from a training rotation and learns his wife, Selena has struggled with a terrible secret in his absence—a secret which might require a sacrifice he’s not prepared to make.

Breaking Ties will be included in the Hot Alpha SEALs: Military Romance Megaset. 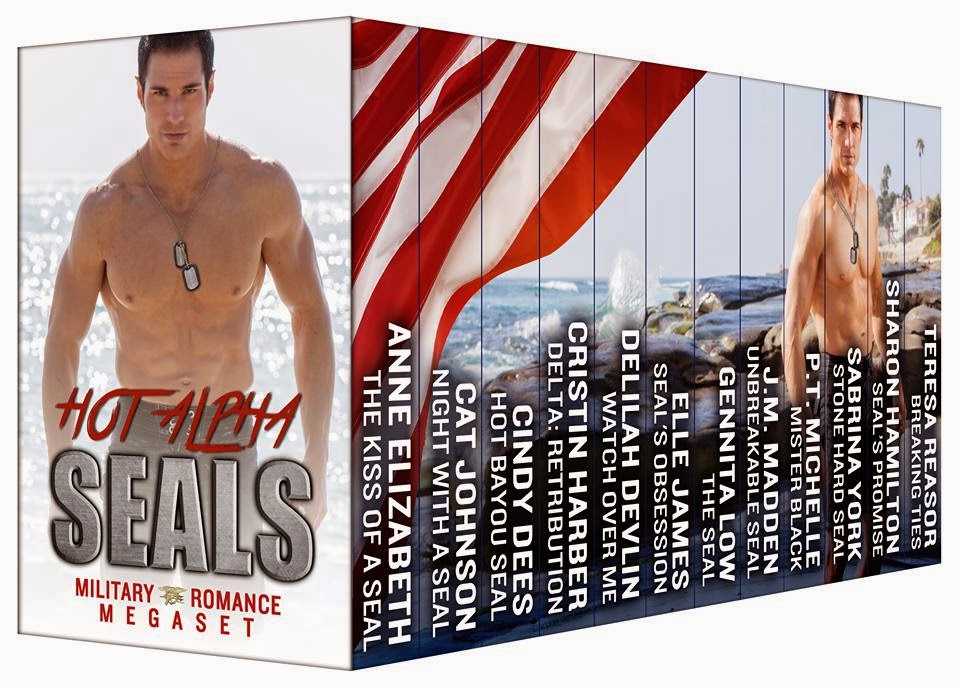 The megaset is set-up for preorder now on Amazon and will be released on July 22, 2014. I’m so thrilled to be a part of this bundle and to have worked with such a wonderful group of authors. And we had to shorten the blurbs for the websites at the distributors so you’ve gotten the full-length blurb for mine. Here are the shortened versions.

DELTA: RETRIBUTION by USA Today bestselling author Cristin Harber — Fallen Navy SEAL and Titan Group’s Delta recruit Trace Reeves wants nothing more than a one-night stand to forget that his twin brother was killed-in-action. But when his one-time fling becomes his high value target, the lines blur between her rescue mission and saving himself.
WATCH OVER ME (An Uncharted SEAL story) by New York Times and USA Today bestselling author Delilah Devlin — When Deke Warrick accepts an unsanctioned detail to keep tabs on a congressman’s niece while she vacations in the Caribbean, he expects the only dangers he’ll face are sunburn and a rum hangover. Determined to keep his distance, his resolve is challenged by a chance encounter with the beautiful Nicky Martir—and then shattered when she’s snatched from their hotel room.

THE SEAL (a Sex, Lies & Spies novella) by USA Today bestselling author Gennita Low — Mari Lords is tasked by her father to steal the seal that is an important clue in a round-the-world treasure hunt called The Game. The item is currently in the possession of a member of a secret society near St. Augustine, FL. Her opportunity comes during a party until she crashes into another kind of SEAL, named Angel Marcello. Ooops. Suddenly, Mari finds herself the hunted.

The next full-length book of my SEAL TEAM Heartbreakers Series will be Building Ties.  I expect Building Ties to be out the end of August, first of September.  When I have a more definitive date, I’ll put out the word. 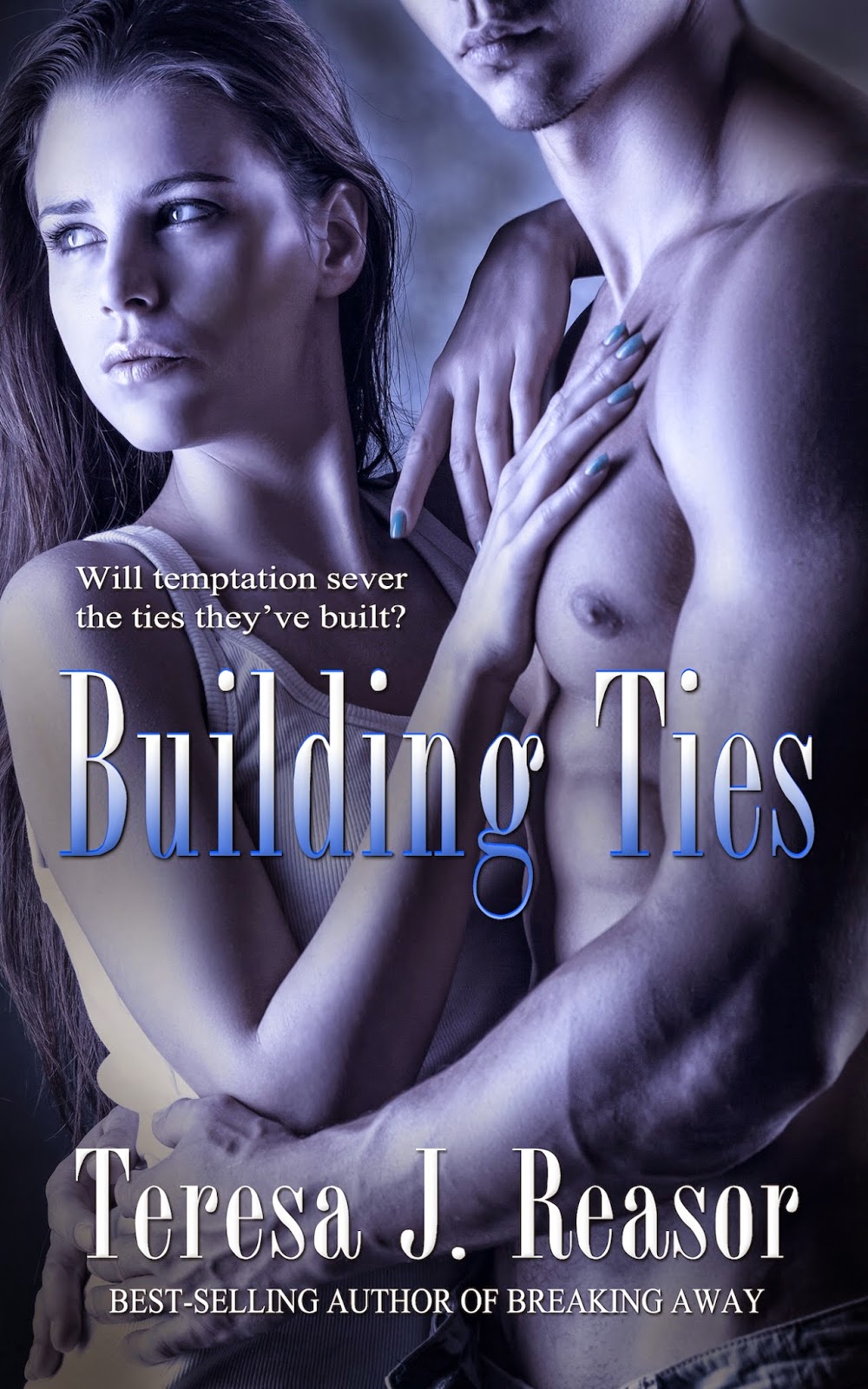 Navy SEAL Brett 'Cutter' Weaver is on a mission to Nicaragua when he learns his bride-to-be, Tess Kelley, has been injured in a car bombing. At Homeland Security’s demand, he’s rushed home on the next available transport and arrives to find Tess embroiled in three controversial stories. One may offer the key to her attacker.

On top of the emotional and physical upheaval of the bombing, Tess has been offered the journalistic opportunity of a lifetime at the Washington Post, and is torn between her love for Brett and the need to prove herself to her father, a famous war correspondent. If she accepts the job, she and Brett face living on opposite sides of the country. With their wedding two weeks away, she has temptations to face and tough decisions to make.

Thank you so much for your continued support and your wonderful reviews. I appreciate them so much!!!