My friend and fellow writer Sondra Allen Carr, author of A Bed of Thorns and Roses: A Guilded Age Beauty and the Beast Romance, The King's Witch : A Short Story introducing the world of Pangaea, and The Beast : The World of Pangaea, Book 1, invited me to participate in this meet the character blog tour.

If you're interested in learning more about her books be sure to hop on over to her new website and check out her books!! :  http://sondraallancarr.com/blog/ 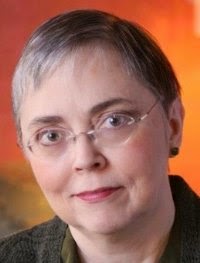 Sondra Allan Carr lives in the Bluegrass state of Kentucky with her husband of more than four decades. A proud Boomer who loves to travel, she has watched bamboo grow in China, seen the Taj Mahal floating in the light of a full moon like a gravity-defying UFO, and looked on in amazement as the dawning sun set fire to Ayers Rock in Australia. She believes truth is stranger than fiction and fiction is often truer than truth.
Sondra admits to being a bit of a late bloomer, only recently discovering that she would rather write than eat. She hopes you will buy her books so she can continue to do both.
You can go to her website at http://sondraallancarr.com to sign up for email notification of new books, contests, and giveaways.

MEET BRETT WEAVER HERO OF BOTH BREAKING THROUGH (BOOK2 OF THE SEAL TEAM HEARTBREAKERS SERIES) AND MY LATEST RELEASE BUILDING TIES (BOOK 4 OF THE SEAL TEAM HEARTBREAKERS SERIES)
Hey, my name’s Brett Weaver and I’m an Ensign in the Navy. I’m originally from Kentucky, but my duty station is out of Coronado right now. That probably tells you things I can’t. I’ve been deployed for the last ten months to places you won’t ever want to vacation to.

Being deployed for long stretches of time really sucks. It isn’t the absence of amenities that’s the biggest challenge, though not having access to a shower now and then is one of the worst things. And missing out on home cooked meals is another, because MREs leave a lot to be desired, though they do keep you going. But being away from the people who mean the most to you— that’s the hardest.  Especially when they need you and you aren’t there. Me and the other guys experience a lot of guilt because we’re too far away to lend anything but vocal support when shit hits the fan at home. If we’re told when it hits the fan. Sometimes our families hold back things to keep us from worrying.

So you can image how fucking guilty I felt when I got word that someone had blown up my fiancée’s car. Thank God Tess wasn’t in it, though she could have been. The only good thing that came out of it was I was invited home by homeland security and the powers that be decided they’d comply so I got to bug out and fly home to be with her. Great timing, because our wedding is scheduled to take place in a few weeks. I was beginning to doubt I was going to make it.

Just occupying the same space with Tess after so long was fucking amazing. I couldn’t seem to stop looking at her, touching her. Being deployed has given me some time to think about how I want our marriage to work. Because once we’re married, she’ll have to put up with a lot of shit. Mainly my being gone so much of the time.

She’s already put up with my being gone for ten months with only infrequent phone calls. She’s earned a little TLC so I’m going to do whatever I can to make her happy. As long as those things don’t conflict with what Uncle Sam needs from me.

Because being who I am and what I am, it’s a calling. And I’ve signed a contract saying I’m willing to lay down my life to protect and defend my country. My obligation to the good ol’ USA has to come first. Tess knows that, even though sometimes accepting it is tough.

And we’ll have a few weeks to take care of the asshole who blew up her car. Between the two of us we’ll figure it out and he’ll wish he hadn’t messed with my Tess. 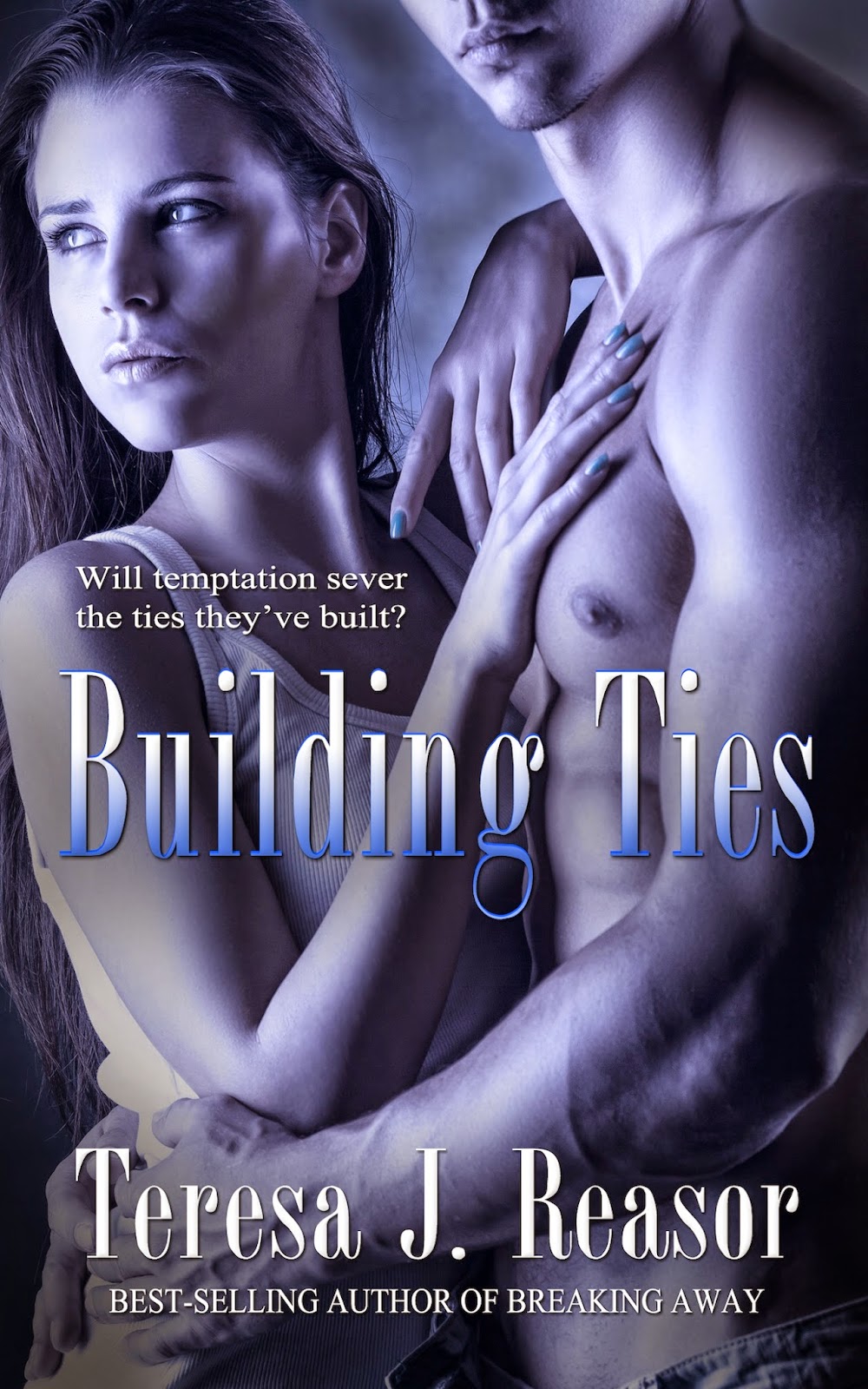 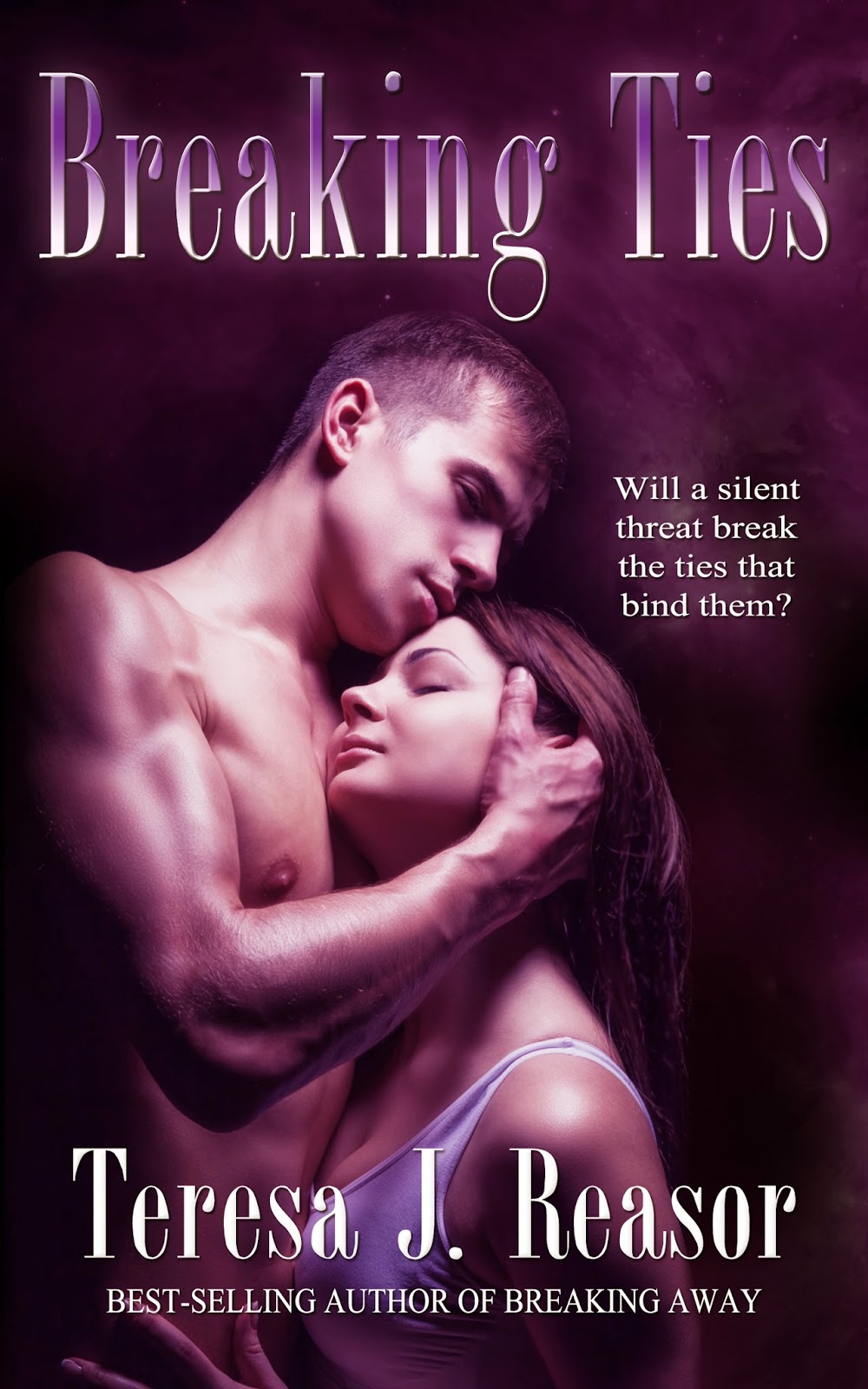 Navy SEAL Oliver ‘Greenback’ Shaker is used to making sacrifices in service to his country. Yet he’s blindsided when he returns from a training rotation and learns his wife, Selena has struggled with a terrible secret in his absence—a secret which might require a sacrifice he’s not prepared to make.

Still reeling after her first diagnosis they then learn Selena is also pregnant. Now with two lives hanging in the balance, the emotional and physical toll stretches the ties that bind their marriage to the breaking point. But true to the SEAL code, Oliver never gives up. And Selena proves valor doesn’t just live on the battlefield, but in every person’s heart.
AMAZON- bit.do/alphaseals
BN- http://bit.ly/1p63Kt7
KOBO- http://store.kobobooks.com/en-US/ebook/hot-alpha-seals
ARe- http://bit.ly/UlQMzg
APPLE-
https://itunes.apple.com/us/book/hot-alpha-seals/id901037002?mt=11

Next week  KaLyn Cooper, author of Explosive Combination, will pick up the torch and carry it forward for this Meet the Characters Blog Tour. 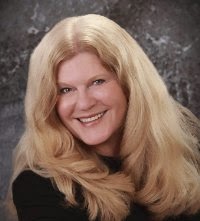 KaLyn Cooper's romances blend fact and fiction with blazing heat and heart-pounding suspense. Twenty-two years as a military wife has shown KaLyn the world, and thirty years in PR taught her that fact can be stranger than fiction. She leaves it up to the reader to separate truth from imagination. She, her husband, and bird dog live in Tennessee on a micro-plantation filled with gardens, cattle, and quail. When she's not writing, she's at the shooting range or on the river.

EXCERPT
Harper heard the click of her bedroom door unlocking. Knowing her role as his pretend lover, she ran to the door. “Who’s there?’
“It’s me.” Rafe strolled in as if he had the right to her room, and her.
In nothing but dark silk boxers riding low on narrow hips, he was outlined in yellow by the dim hall lights. His broad shoulders filled the doorway. As he moved toward her, light caught raised pectoral muscles and flashes of well-defined six-pack abs. His swagger defined testosterone in motion. He was a specimen of pure male confidence and dominance.
He addressed the guards at the door. “Take a break. I’ll let you know when you need to come back. I’m going to enjoy my woman for a while.” He left the door open enough for his guards to watch as he claimed Harper, yanking her into his arms and covering her mouth with his.
His kiss was heaven and sin wrapped in one hard body. And he was hard everywhere.
Rafe slipped his hands around her, and she felt their heat through the thin silk of her nightgown. Intensity built quickly within her, and she grabbed his head, shoving her fingers through his silky dark curls. He pulled her forcefully against his body, but she didn’t resist. No man had ever made her feel this way so fast.
At the click of the door, Harper tried to shove Rafe back, but his solid body didn’t move. She had to get away from him before she lost her senses, so she stepped out of his embrace.
“That should get them talking.” Her voice was roughened, but she kept it low. “The whole compound will know you were in my room by breakfast.” She walked over to the nightstand and pulled a bottle of chilled water from an ice bucket. She needed to cool down, from the inside out. She cracked the seal, chugged down half of it, and then set it on the nightstand. “I’m going to bed…and to sleep.”

BLURB
Separately, Harper Tambini and Rafe Silva are lethal…together, they’re explosive.
ATF Special Agent Harper Tambini is kidnapped by a Colombian drug lord and forced to use her explosives knowledge to kill his competition before she can escape with the help of undercover CIA agent Rafe Silva. As they make their way through the rivers, mountains and jungles, their desire for each other detonates. But Harper reminds Rafe of his murdered fiancée, and the shadow world he wants to leave. Harper learned the hard way that men never stay, so now she doesn’t keep them around long enough to see if the sparks can light a fire that will last forever. In their short time together, can they crystalize a relationship, or will it all blow up?

Thanks for joining me on my blog, KaLyn.
And thanks to my readers for reading it.