CAUGHT IN THE ACT (A HUMOROUS SHORT STORY) 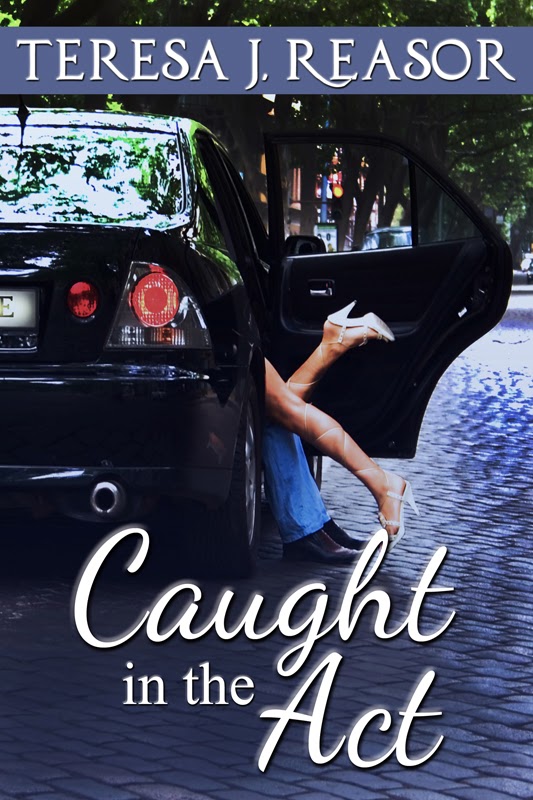 CAUGHT IN THE ACT

I have a NEW RELEASE  coming out in the next few days and I just wanted to spread the word. The title of the story is CAUGHT IN THE ACT. It's a Humorous Short Story about—well—here's the blurb.