I'm so thrilled to announce that I've just finished my next book DEEP WITH THE SHADOWS.  It's an urban fantasy/paranormal set in Superstition, Kentucky. The first book of a series. Of course Superstition is a fictitious place in the hills of Southeastern, Kentucky. Release should be in mid May 2015.

Sneak peak on the cover!!! 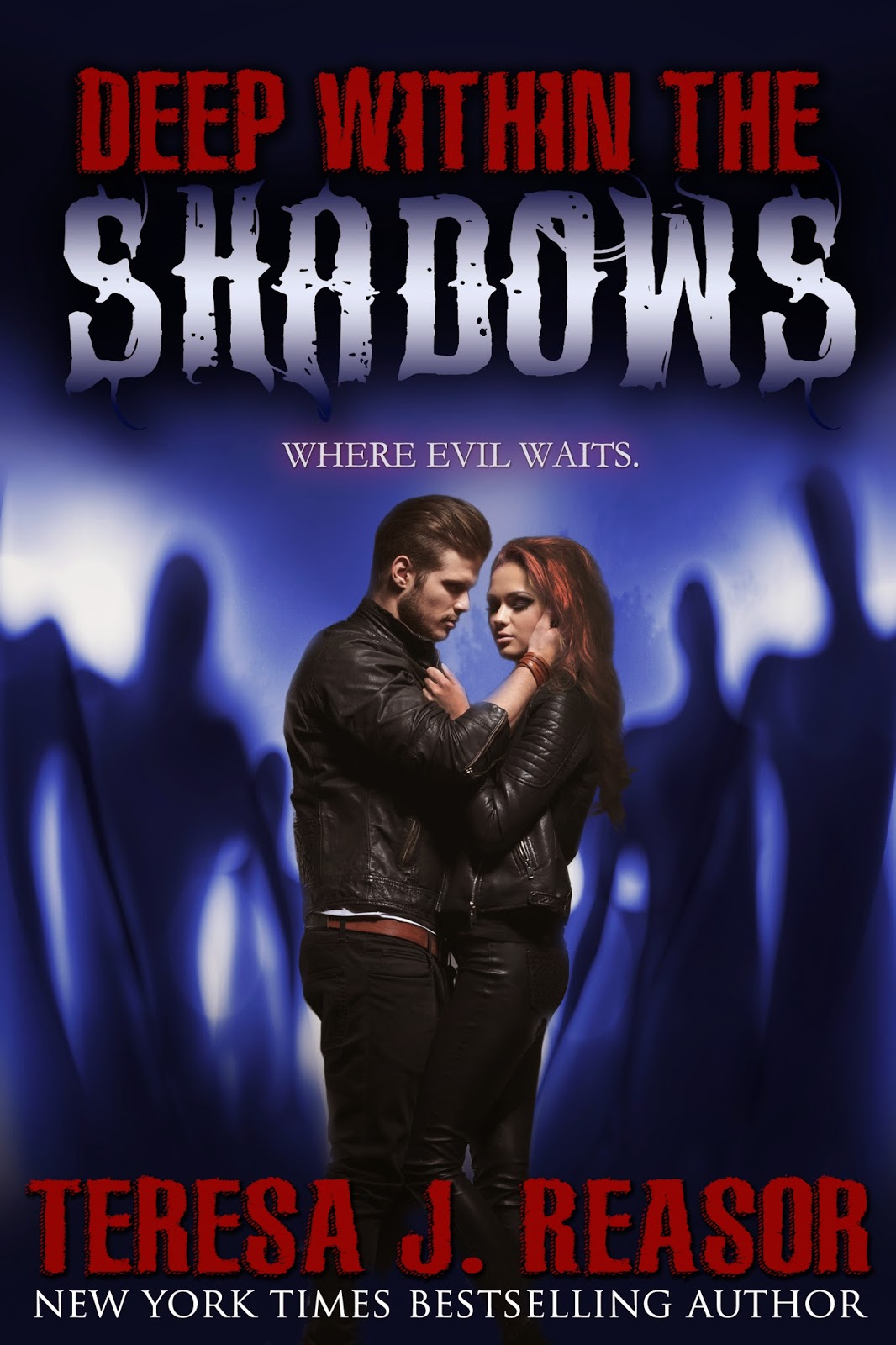 Twins Miranda and Juliet Templeton have been haunted by childhood trauma their entire lives. One has the reputation for being bold and rash, the other compulsively responsible. When both are viciously attacked within minutes of each other, they are forced to leave their differences behind in order to survive.

Caleb Faulkner has always loved Miranda Templeton. Her letters to him, during his deployment gave him a slice of home to hold on to. Even though they’re finally together, something is keeping her from acting on her feelings. When she and her sister are injured Caleb’s driven to protect them both. But all his military training can’t help him combat this danger.

Detective Chase Robinson is lead investigator for the murder of Tanner Newton. When the two hired thugs responsible for Tanner’s death are killed and Juliet, his only witness, nearly strangled to death, Chase is certain the crimes are connected. He decides to stay close to the twins so he can catch the real killer. But his police training is useless against his growing feelings for Juliet and what’s hiding DEEP WITHIN THE SHADOWS.

And don't forget my other two paranormals: 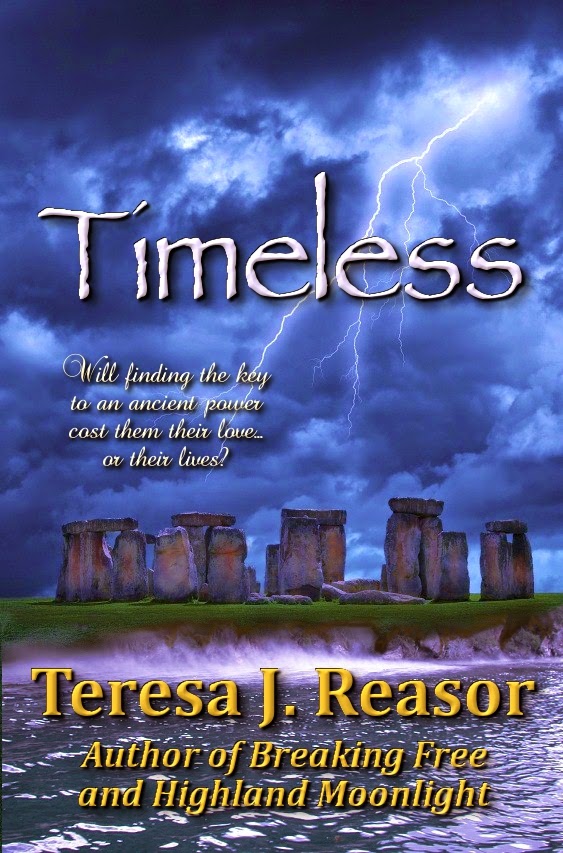 WHISPER IN MY EAR 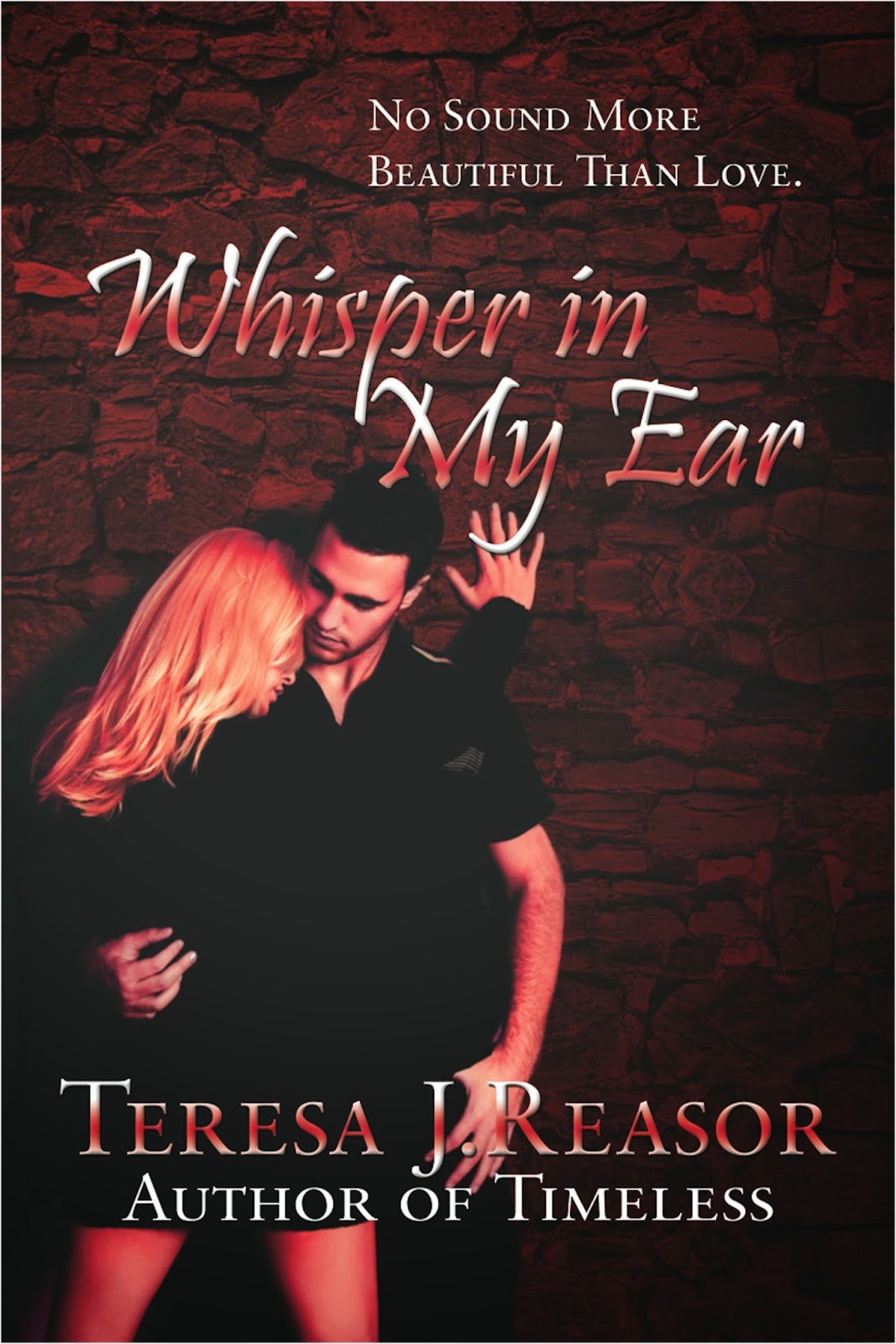 Injured as a child, mermaid Katrina Lawson has adapted to living on land among humans. Denied the comfort of her water world, she’s stripped of her ability to transform and to hear. But the promise of a cochlear implant offers her a ray of hope.

Drew Saunders is a creature no woman can resist: mystical, magical and musical. With a hum he can seduce women and make them slaves. When he meets Katrina he’s enthralled. But being unable to hear, she’s impervious to his charms. So he must work to build a relationship with her the human way.

Katrina’s doctor suspects there is more to her than scans and x-rays can detect. His obsessive fascination with her places her and all aquatic species at risk, forcing her to make a horrible choice. Can she sacrifice the only true love she’ll ever know for the good of her species?

To find other PARANORMAL WRITERS  you may enjoy just click on the link below and it will take you to a whole list of interesting blogs and a world of new stories.

"Deep within the Shadows" has a setting in some place other than NY or LA? YAY!

Congrats on your upcoming release! Great cover. Timeless has me really intrigued, too.

Can't wait to read this one, Teresa. I loved "Whisper In My Ear."

Ladies Thank you so much for your comments!! I'm thrilled you stopped by.
PJ: Since I live in Kentucky I thought it might be a good idea to write about a place I really knew and understood.
Lisa:
Thanks so much for the words of encouragement.
Dariel Raye:
I hope you'll read the book and give me your feedback. I've tried to keep it all original ideas.
Karen Michelle:
Timeless is my pride and joy accomplishment. It took me 2 years to write and nearly a year of research and a trip to scotland to do research of the area. Check it out.
Devon:
Thanks so much for letting me know that you enjoyed Whisper. I really am thrilled you liked it. Hope this one lives up to your expectations!!
Thanks to you all, ladies.
Teresa Reasor