Steampunk is a genre inspired by a mixture of the real industrialization of Victorian and Edwardian England and the science fiction literature penned during the period.
Authors such as Jules Verne, H.G. Wells, Edgar Rice Burroughs, and Sir Arthur Conan Doyle are all considered influences of the genre. Ask anyone who has written a Steampunk story and they'll admit to having read some or all of these authors. I have. 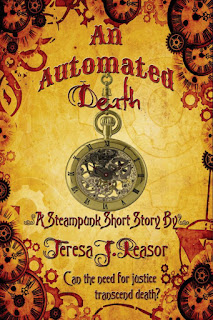 AN AUTOMATED DEATH
The term Steampunk came about in the 1980's Until that time, the genre was called cyberpunk or just Victorian Fantasy. Writer K.W. Jeter was given credit for the Steampunk moniker. It was an apt description because of the steam powered engines developed during the Victorian Era and the manipulation that writers of the 1980's through today use to hype the history to include more and more fanciful inventions that pushed the genre.
Because the stories written during the real Era were so imaginative and built around that grain of truth that all good stories have to make it realistic, the television industry jumped on the band wagon and developed television dramas and movies of almost each and every story. 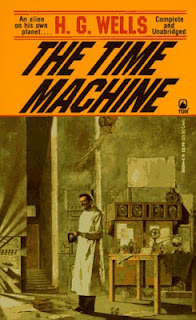 The Invisible Man was published in 1897. A combination of horror and science fiction that hasn't lost its appeal even today. The first movie I saw of The Invisible Man was the with Claude Rains and Gloria Stewart. The last one I saw was the remake with Kevin Bacon and Elizabeth Shue titledHollow Man but did you know there was an invisible Man series with David McCallum and a couple of others too. And even one titled Memoirs of the Invisible Man. Can you even imagine Daryl Hannah playing in such a corny movie but what else could you expect from Chevy Chase.

War of the Worlds saw three incarnations on film. The first movie was with Gene Berry and Anne Robinson. Which, despite not having all the special effects the Tom Cruise movie did, is still my favorite. And the series that came from the book starred Adrien Paul from Highlander fame.
Maybe the reason these earlier versions are my favorites are because they rooted inside my impressionable young mind and encouraged my own flights of imagination.
How many versions have we all seen of Frankenstein--a book pinned my Mary Shelley in 1818. 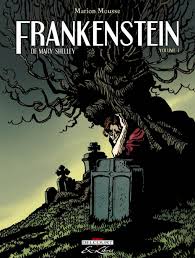 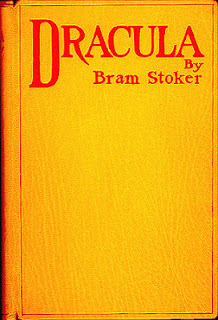 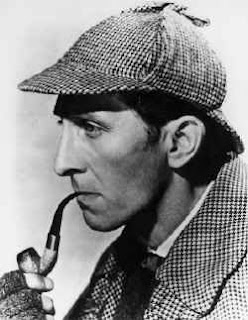 Sir Arthur Conan Doyle began publishing his Sherlock Holmes stories in 1887. Over the years I've watched several series and movies inspired by his character. The first movie I saw was with Basil Rathbone. Then there was the series with Jeremy Brett.   And there's a new series starring Benedict Cumberbatch.I loved the movies with Robert Downy Jr. Sherlock Holmesand Sherlock Holmes: A Game of Shadows.  I enjoyed the Robert Downy movies as much as I did reading the stories. And they were perhaps the only movies I've ever seen Jude Law in that I've liked him. What made these movies so good were the totally Steampunk additions of unusual machines and inventions that helped the characters survive as well as the fight sequences that mirrored the genre too.
And lets not forget the new series titled Elementary with Johnny Miller and Lucy Liu. I love the series and the Holmes character is as tormented as Conan Doyle's Holmes character was, but it lacks the unusual technology a Steampunk series would need. 20,000 Leagues Under the Sea followed the same premise. An unusual environment, a civilization with it's own rules and ideas of morality. Themovie made in 1954 starred Kirk Douglas and James Mason and was filmed by the Disney studios. Thank you Teresa! This was so informative. I wasn't familiar with Steampunk until I read your book. Now, I realize after reading this that I just didn't know what it actually was. I love when I learn something new ! :)

Barbara Ann:
Thanks so much for commenting on my post. So glad I could teach you something. I love all genre's of writing as you can tell from the many different genres I've written. I have an idea for another Steampunk story. Maybe soon.....
Teresa

Nice post. thanks for the shared with us. different web designs