Author and friend Morgan Hannah MacDonald asked me to participate in this blog tour. She writes two different series of some of the most heart stopping suspense books I’ve ever read. Her Spirit Trilogy includes SPIRITS IN THE TREES and SPIRITS AMONG US. Book 3 will be out soon.  And her Thomas Family Series includes SANDMAN AND NIGHTSCREAM.  You can check out her blog at:  http://forromanceloversonly.blogspot.ca

What I’m working on right now.

I've just release my SEAL Team Heartbreakers Box Set: Books 1-3 on the first day of May. It's $6.99.  So you get three books for the price of two. 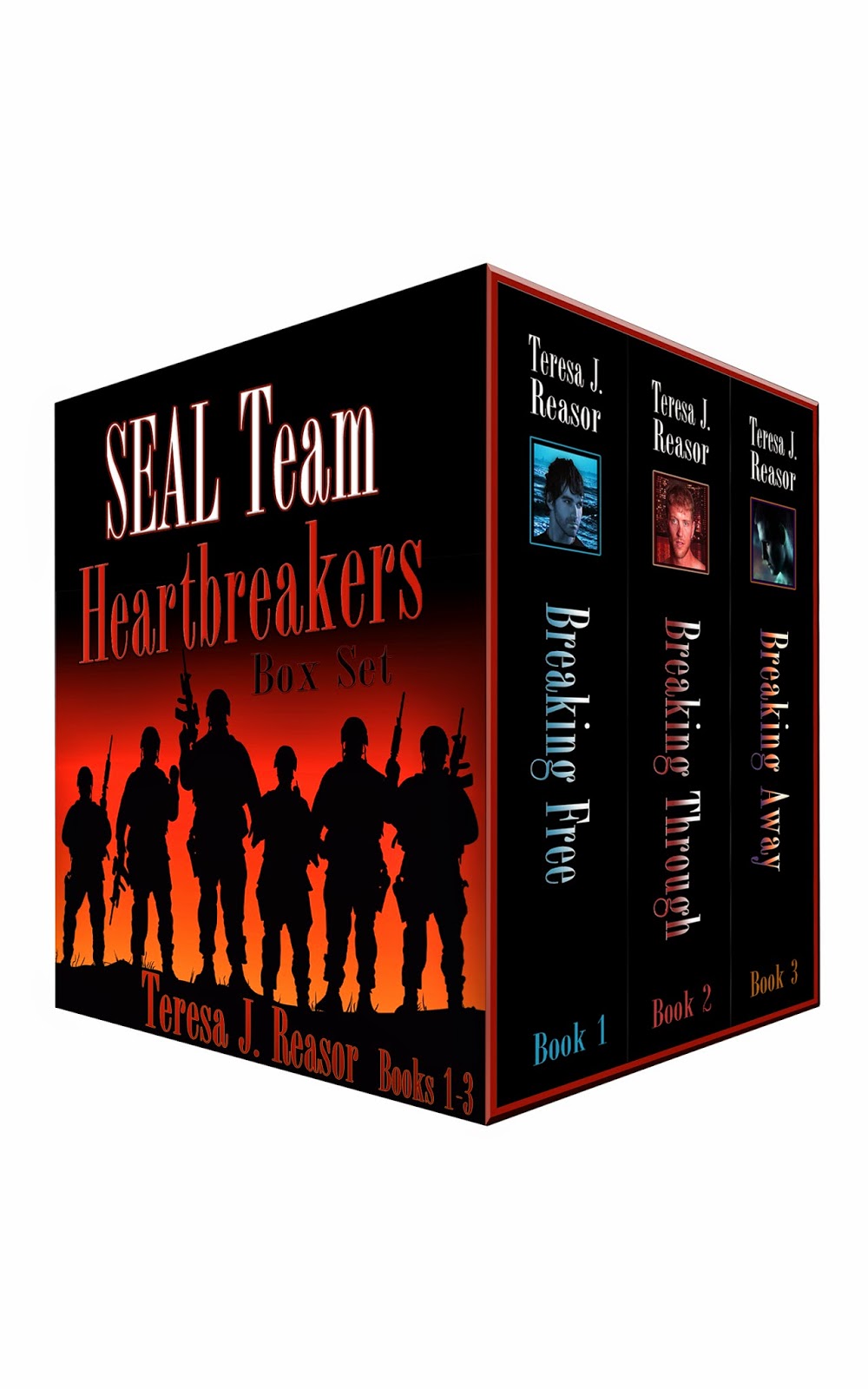 Currently I have three projects going at once. But I’m concentrating most of my energy on my next SEAL TEAM Heartbreaker book,  BUILDING TIES.  It’s a novel about Tess Kelly and Brett Weaver.  They’re getting married, but of course they have some issues to put to rest before they walk down the aisle. One major one is to find out who blew-up Tess’s car and why.  And they are also dealing with some emotional issues. Tess has been offered a job with the Washington Post, her dream job, but Brett of course is a SEAL and he’s based in Coronado. A long distance relationship isn’t what either one of them want. But Tess is going to have to make some decisions. And Brett is going to have to deal with the knowledge that as much as she loves him, she’s tempted by the job and if she passes it up there may be moments of resentment that lingers in their relationship.

Here’s a sneak peak at the cover: 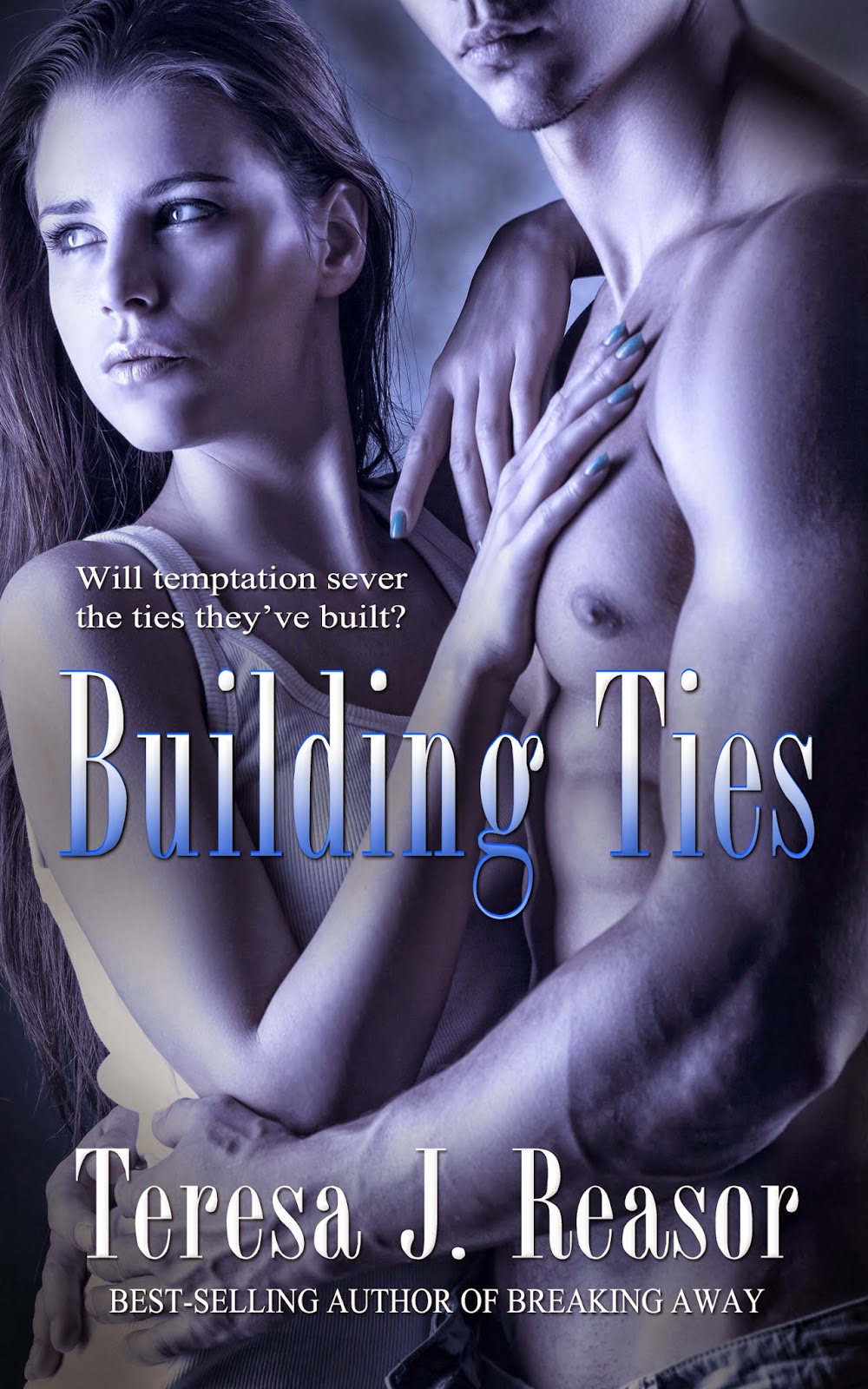 How does my work differ from others in the genre?

I believe I incorporate more actual battle scenes in my books than most authors who write Navy SEAL romance. And I try and write realistically the way things really are for the families they leave behind when they’re deployed and when they return home. There’s an adjustment period that always follows. For couples there’s usually a tug of war at first, because the wife is used to being in control and now hubby’s home and thinks he’s in charge. It takes a while for them to find a working rhythm again, emotionally, psychologically, and intimately. There’s some stress involved.

Why do I write what I do?

I write Military Romantic Suspense (Navy SEAL) because I think military men are hands down the sexiest guys on the planet. They’re alphas, buff, strong mentally and physically, driven, disciplined, and they float my boat.  Forgive the pun.  And the second reason I write what I do is because it comes so naturally to me. I seem to understand how military guys think and I know a little of the lingo. If you used it all, no reader could understand what the characters are saying because the military has so many acronyms in their vernacular. A few go a long way into making things realistic.  And then I enjoy research about my guys. Really love it. I can get lost in it for days if I allow myself.

How does my writing process work?

I usually start out with the first chapter and the inciting incident because that after all is going to change my character’s lives forever and throw them deep into some kind of conflict. Then I have some idea how things need to end. And whatever comes between I work out so I’ll have a direction to travel with my characters. So I’m kind of a plotter and a pantser all wrapped up together.

I have interview sheets I fill out for my characters so I can get to know them before I start writing.  And there’s room on there for an image if I find someone on line as my visual inspiration.

Then I fill out my storyboard. I don’t do a detailed outline on the board but a very loose one that includes my Stairway to Suspense.
1st step: The hook (the Call to Action.)
2nd step: The decision that turns the story.
The decision or choice the heroine/hero makes that turns the story in the direction it will travel. This choice is based on some character flaw that guides the character’s motivation for the choice.
Romantic call to action.
3rd step:  The choice creates obstacles to solving the situation.
First Kiss
4th step:  Another choice, More problems, situation worsens.
First Time They Make Love
5th step:  More choices ,more obstacles.
The more choices a character makes, the more obstacles will fall into his/her path.
Gray Moment
6th step:  The climax.
The greatest obstacles are faced and the greatest attempts are made to overcome the situation created in the hook.
Black Moment
7th step: The resolution.
It’s short, sweet, and should tie up all the loose ends and leave the reader feeling completely satisfied.
Romantic Resolution
I don’t know where I got the stairway so I can’t give credit where credit’s due, but this is the one thing I use every time I write a story. I keep a copy printed out to remind me of the steps I need to make during my writing so I’m constantly looking for ways to up the stakes and drive in more conflict.

Then I just get down to it and start writing.
Because I usually write in braided plots, without the storyboard to keep me straight as to point of view and kind of a brief outline of the story, I would probably forget to add things or drop the ball on tying up all the loose ends. And I’m such a visual person, it helps me to picture everything that is happening physically and emotionally to my characters. 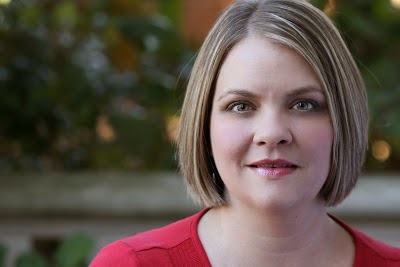 After spending every work day with classrooms full of tweens and teens, then going home to three boys of her own, two of whom fall into the tween/teen category, you'd think that Amy Durham might like to leave the world of teenagers behind. Not so!
Instead, she spends her spare moments - which sometimes consist of waiting twenty minutes for her oldest kiddo to get out of band practice - with her laptop and a multitude of teenage characters trying to navigate their way through the twisted, difficult road of adolescence.
Amy Durham is a wife and mother, an author, a teacher, an avid reader, and a musician. If she wasn't writing books, she'd be a celebrity chef!
To find out more about Amy you can visit her website: www.amydurham.com
Her Latest release is DUSK.
Amazon:  http://www.amazon.com/Dusk-Young-Adult-Paranormal-Romance-ebook/dp/B00HQ28IWW/ref=la_B00728PDLY_1_2?s=books&ie=UTF8&qid=1397052276&sr=1-2
B&N:  http://www.barnesandnoble.com/w/dusk-amy-durham/1117992952?ean=9780985070663
iBooks:  https://itunes.apple.com/us/book/dusk/id796276713?mt=11
Kobo:  http://prod-www.kobobooks.com/ebook/Dusk/book-CRyWQcBbXkKGvxbOZlRQCg/page1.html
Taryn Raye: 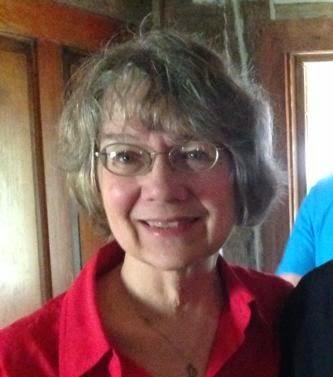 Michele Stegman is a multi-published author with a lifelong love of history. She lives with her husband, Ron, in an 1840's log cabin full of antiques. She spins, weaves, makes her own soap, and dabbles in art. Her daughter calls the place Pioneer Village!
Her love of history shines through in her historical romances.
Michele can be reached at Steman14@yahoo.com, at her website, www.MicheleStegman.com , or at www.Facebook.com/MicheleStegmanAuthor.
They are all three wonderful writers and I hope you'll check out their blogs and their books!!!

Posted by Teresa Reasor at 7:47 PM

I'm with on military guys being the sexiest around. I like that you point out the reality of these relationships. Thanks for sharing your storyboarding outline points.

Julie:
Thank you for stopping by the blog! I really appreciate it. And Your welcome for the plot point aid I use. I've had it for years. And it never fails to keep me on track.
Teresa

I am so utterly amazed at what you write! Thank you for including me on this blog tour!

Thanks for being on the blog. I think the three people I've chosen are kick ass writers and I hope people will visit your blog next week and check your books out.
I'm certainly going to check out your blog. I'm eager to see what your process is like.
Teresa

Your writing process is fascinating. Thanks for sharing.

Thank you, Naomi. So good to hear from you.
Teresa